Apply For Services
Find center near you 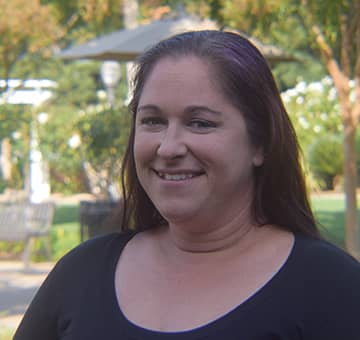 My children attended programs served by Head Start programs. At the time, I volunteered in the Parent Committee. It was there that I felt treated with respect and dignity. My voice was heard as it had never been before. Soon after, I became part of the executive committee of the Policy Council who led me to participate in community advocacy for our programs. From there, I was encouraged to go back to school by both the center and the central office staff. I achieved my first degree and was hired as a Head Start/ State Preschool classroom teacher. Since then, I have been continually supported in my professional growth to take classes and to continue on with my education. I have participated in several conferences such as literacy and STEM to implement in the classroom. My ambition earned a promotion to Site Supervisor in 2016. I continued my studies and completed my undergraduate degree in Human Development with a concentration in Early Childhood Education through the support of KiZCommunity and Head Start. Currently, I am working on my masters degree in Psychology. Working for KidZCommunity has ignited a passion in me for helping other who are in the same situation as I was as a parent in the program. Through my time working in the classroom, I have discovered that I can do more to help the children and families who may be facing traumatic situations in their personal lives. My future plans include delivering therapy to children and families of Head Start. I have big plans for my future and they all started when I became a KidZCommunity parent.

I cannot express how much the Head Start program helpme get back on my feet and thrive!

I really loved the men’s program. I learned tools to be able to work with my ex and how to raise our child.

I have become an advocate and have a leadership role for the first time. I love it.

Two of my children are in Center Based and the youngest is in Home Based. I love all the programs.

I learn new things each time I receive a home visit. Invaluable.

They help me with the kids and give me progress reports on how they are doing. Also, I really appreciate the diapers donations.

I was expecting less resources. I was really surprised. They had more than I expected! From offering fresh organic meals to dental and health care support, I am so grateful for all the support I have received.

There is always something new at KidZCommunity! Come back often to read about our latest news and events! 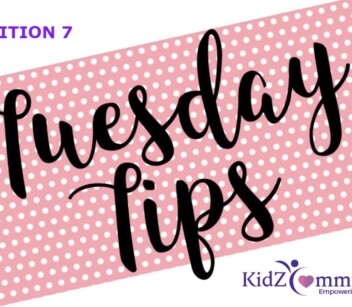 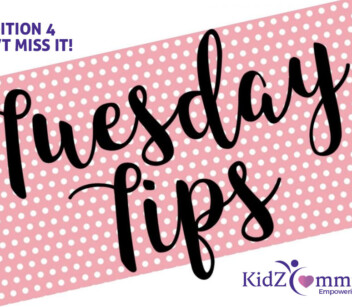 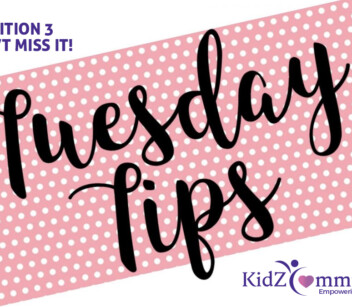 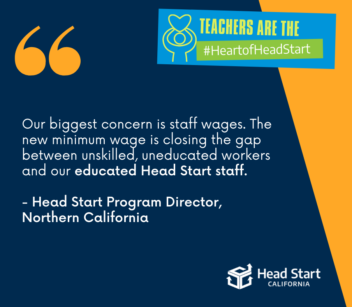 Help us support the funding of Head Start and like this post on our social media platforms. 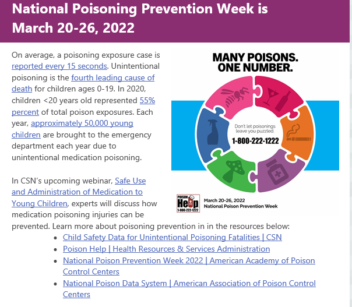 It’s National Poisoning Prevention Week from March 20-26, 2022. Take a moment to learn about this important subject: DID... 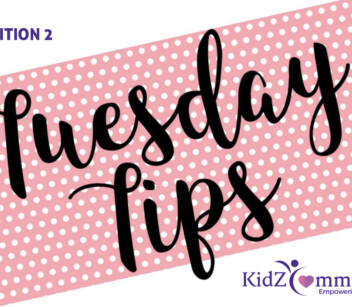 There’s no such thing as a perfect parent! Download the tip here! Parenting is challenging and frustrating. It’s hard... 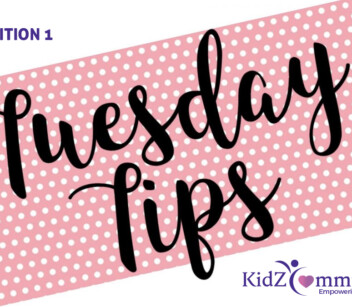 Welcome to Tuesday tips. Every other Tuesday for the next few months, we will be sharing tips (blogs, positive affirmations,... 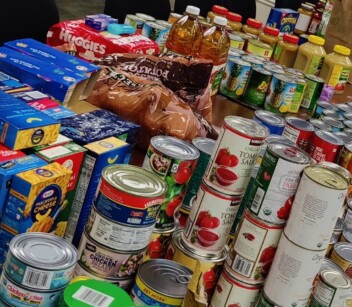 KidZCommunity would like to thank the community and all who gave of their time, donations, and cheer helping to... 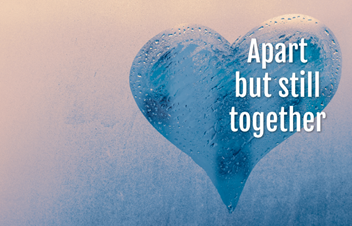 The Power of Building Strong Relationships

COVID-19 has kept us physically distanced from children and families since mid-March, which has led to virtual or remote... 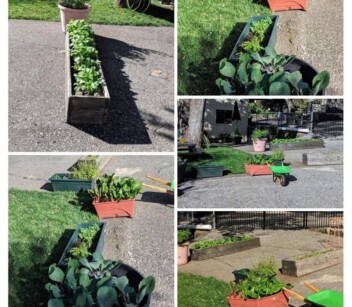 It Takes A Village

Garden spaces are a huge part of our programs.  Children are regularly engaged in planting, growing, and harvesting in...